"Black (African American) History Month is an annual observance period set aside to honor the lives and history of African descendants now living in other parts of the world. The month is honored with historical, cultural, and educational presentations in the United States, Canada, and the United Kingdom. In the United States, Black History Month is observed during the month of February. It is marked by various public and private programs designed to raise awareness about the contributions of African American citizens in the United States as well as the difficulties and challenges faced by Africans and their descendants in the African diaspora." (Salem Press Encyclopedia, 2020) 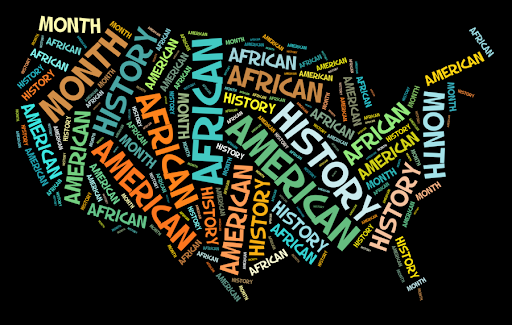 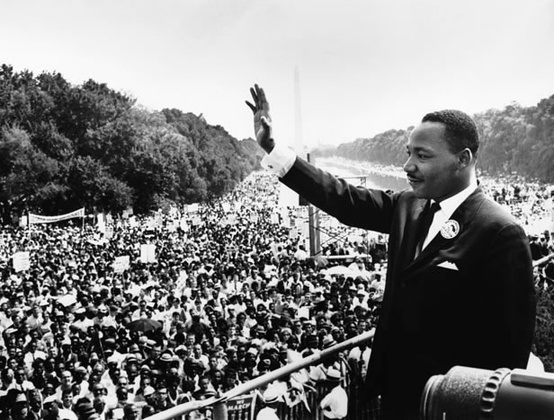 Reverend Martin Luther King, Jr. waves to participants in the Civil Rights Movement's March on Washington from the Lincoln Memorial. 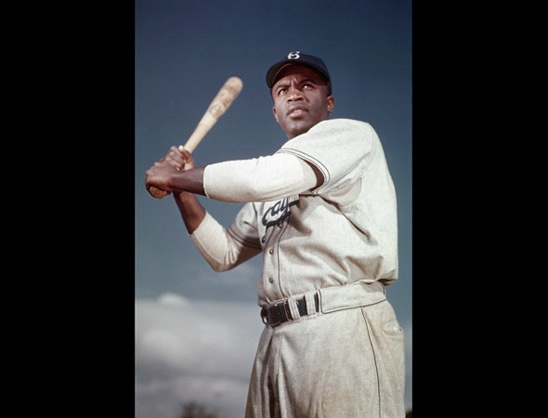 Brooklyn Dodger Jackie Robinson poses in his batting stance. Robinson broke baseball's color barrier when he joined the Dodgers in April 1947, going on to be named National League Rookie of the Year. 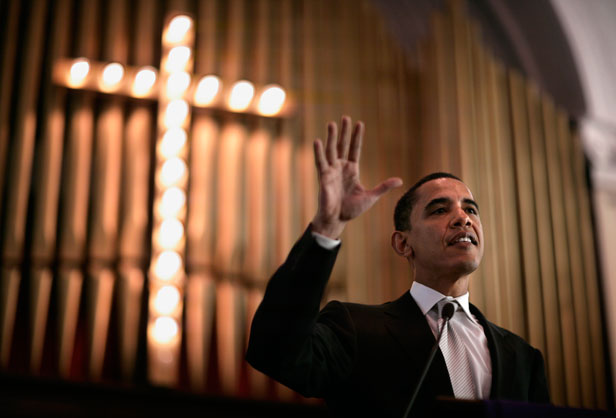 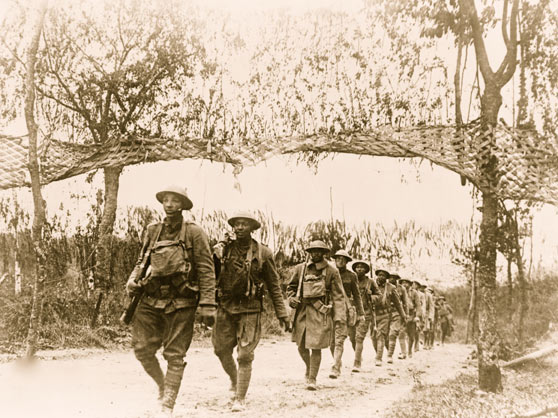 There were four all-Black regiments during World War I: the 9th and 10th Cavalry and the 24th and 25th Infantry. The men who served in these regiments were considered heroes in their communities, sewing the seeds for equality in the U.S. military. However, still facing insurmountable segregation in the United States at the time, many soldiers opted to remain overseas where they experienced greater freedom and acceptance.(Getty Images) 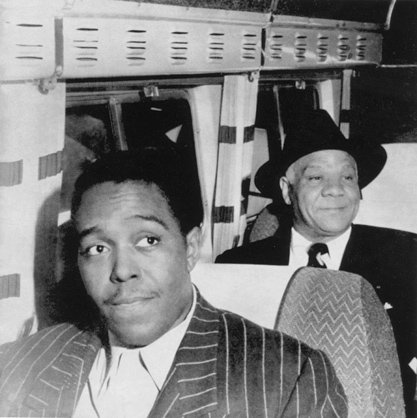 Charlie "Bird" Parker is considered one of the most influential jazz musicians. The saxophonist played a leading role in the development of bebop, which eventually became an international movement. In 1949 Bird left the U.S. and toured Europe, where he popularized jazz and earned the nickname 'Zoizeau.' (Getty Images) 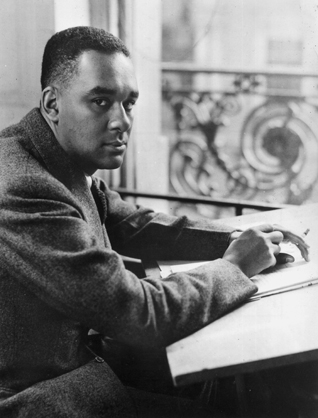 Best known for his autobiography, Black Boy, Richard Wright is regarded as an inspirational African-American author. Exhausted with communism and white American ideals, he traveled to Mexico before expatriating to Paris, where he became friends with Jean-Paul Sartre and Albert Camus. He earned his French citizenship in 1947, and continued to travel throughout Europe, Asia, and Africa for the remainder of his life. (Getty Images) 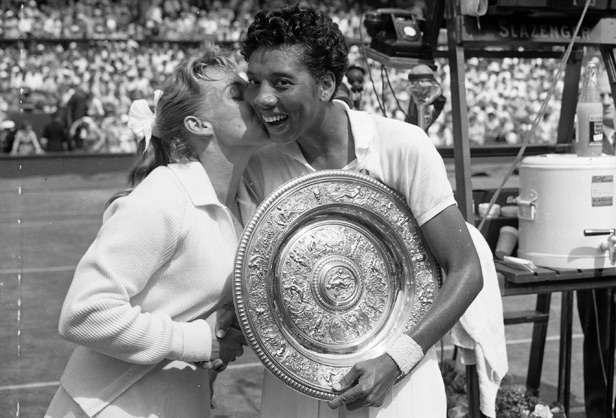 1957: Althea Gibson becomes the first African-American to play in, and win, the women's singles title at Wimbledon. 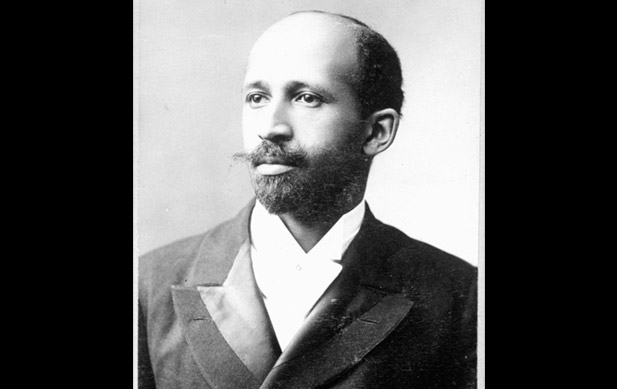 Prior to the Civil Rights Movement, scholar W.E.B. Du Bois fought for racial equality as a founding member of the National Association for the Advancement of Colored People. (Photo by MPI/Getty Images) 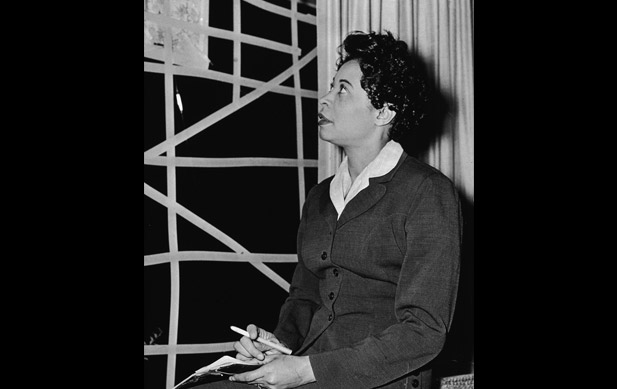 Journalist Daisy Bates gazes out of a broken window of her home during the Civil Rights Movement in 1958, one year after she helped the Little Rock Nine attend school during desegregation. (Photo by New York Times Co./Getty Images)